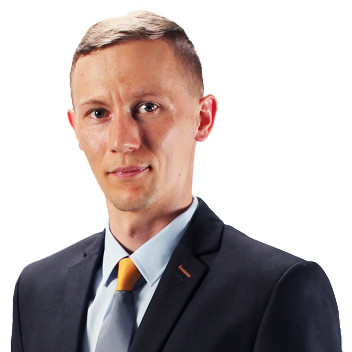 Since 2009 he has provided legal services mainly for domestic and foreign commercial entities as well as companies listed on the Warsaw Stock Exchange. He created the principles of corporate governance for the international capital group. He assisted in the preparation of cross-border mergers, among others for the amount of over PLN 200m. He managed a foreign company and supervised and advised corporate bodies, including venture capital funds. He specialises in providing legal services to companies.